The event is named after the “Hard Hitter” Award, introduced in 2006 by the leadership of Operational Detachment Alpha (ODA) 043 during Operation IRAQI FREEDOM in Baghdad, Iraq.  The purpose of the award was to honor the best performing, most dependable, and hardest working operator each week. SSG David B. Roten Jr. was awarded the weekly “Hard Hitter” Award more than any other member of ODA 043. Subsequently, SSG Roten was recognized and honored as ODA 043’s first annual “Hard Hitter” Awardee and was presented with the coveted and hard-earned sledgehammer, which is reflected in the Hard Hitter GORUCK patch.

In 2018, the Hard Hitter event raised more than $25,000 for the Green Beret Foundation, exceeding our goal and honoring Dave and our heroes in the process. 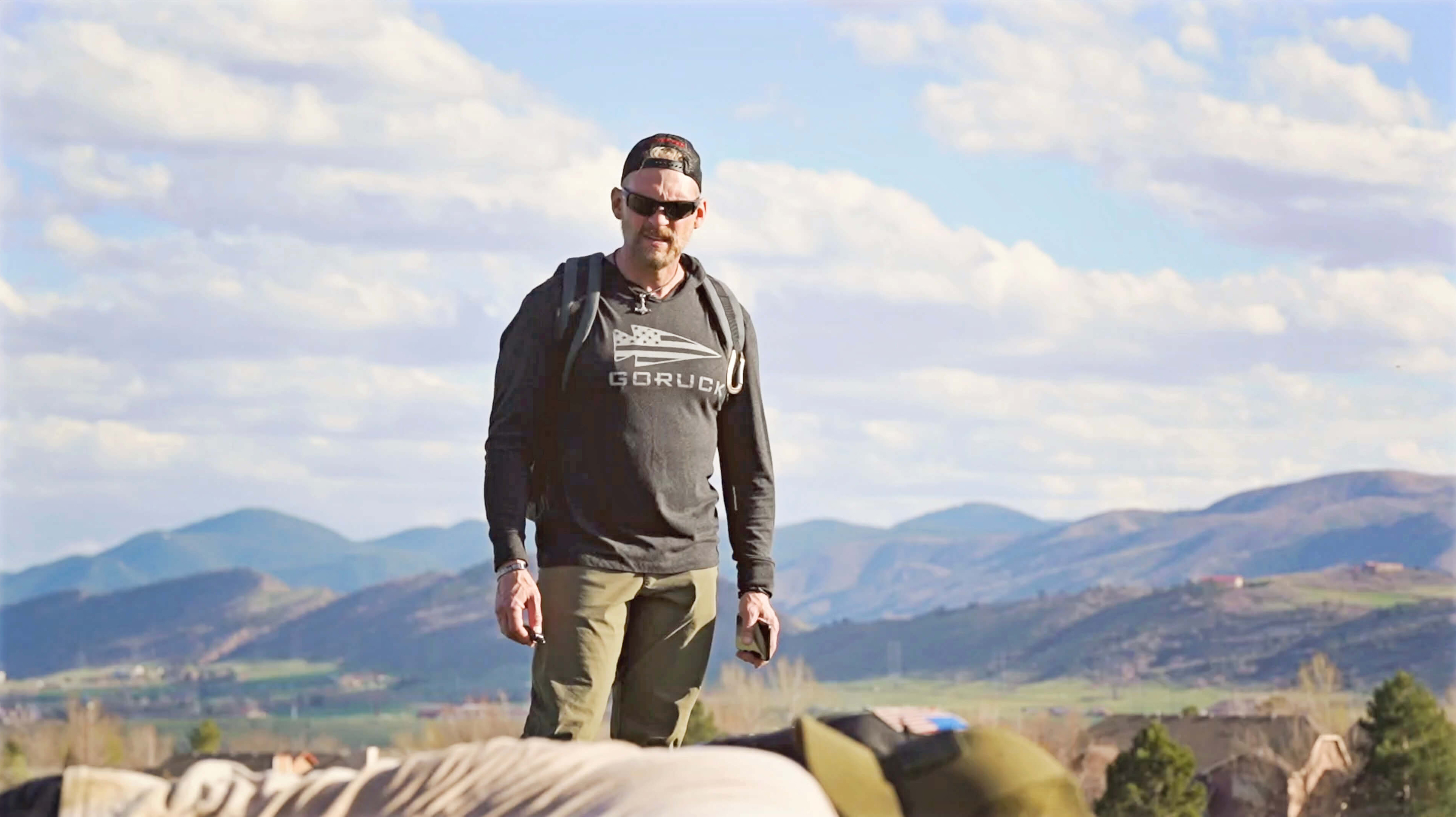 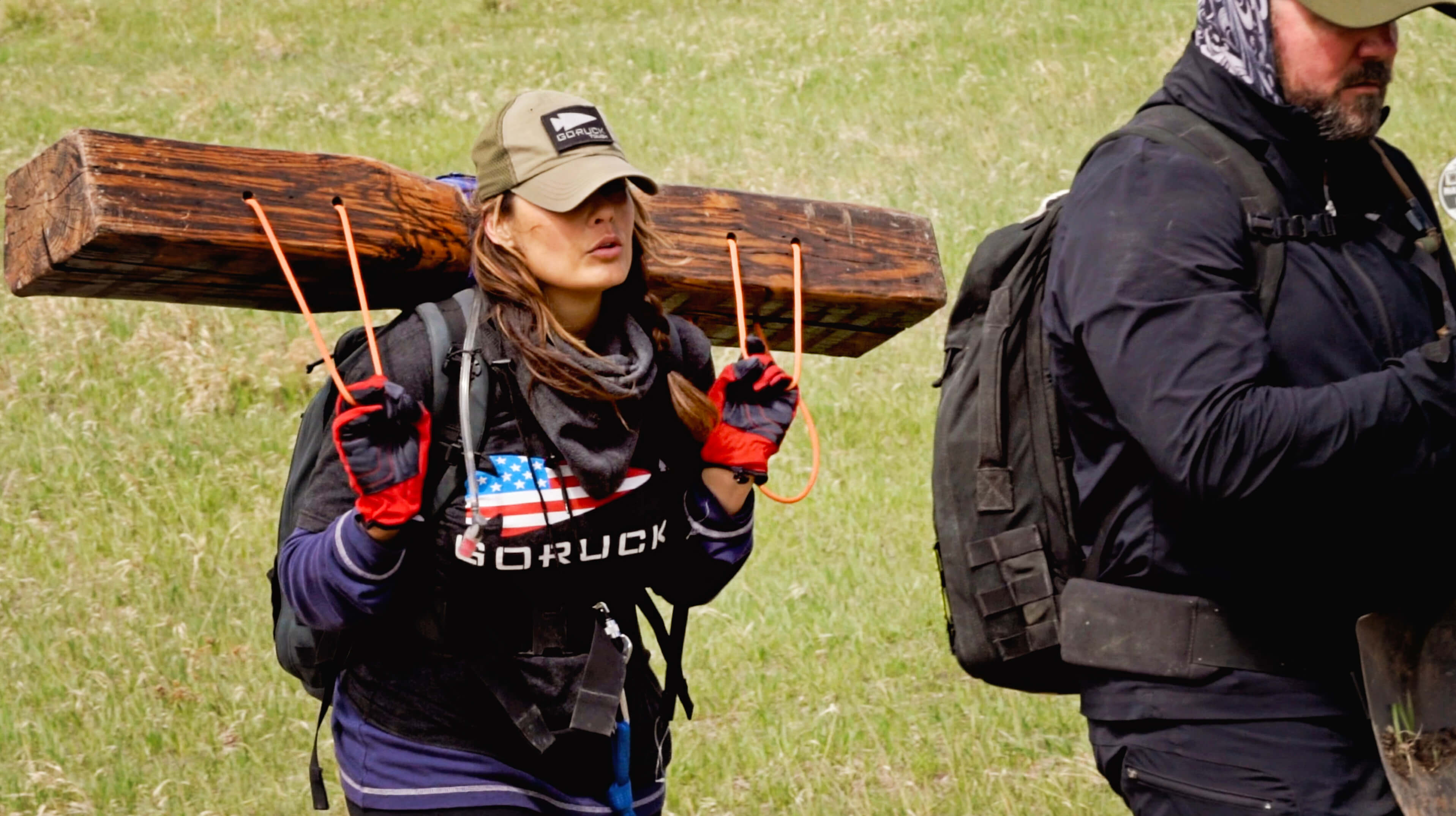 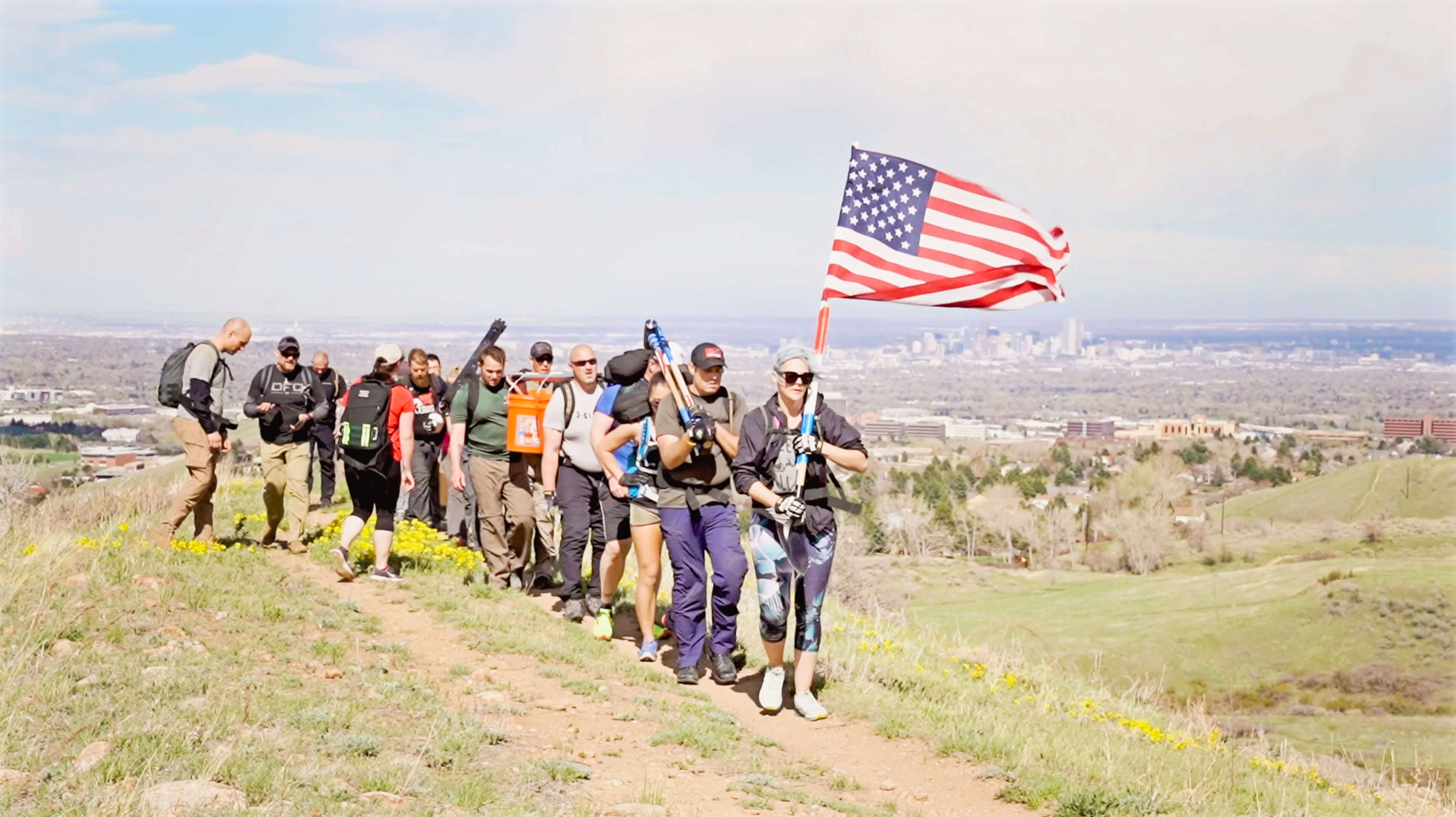 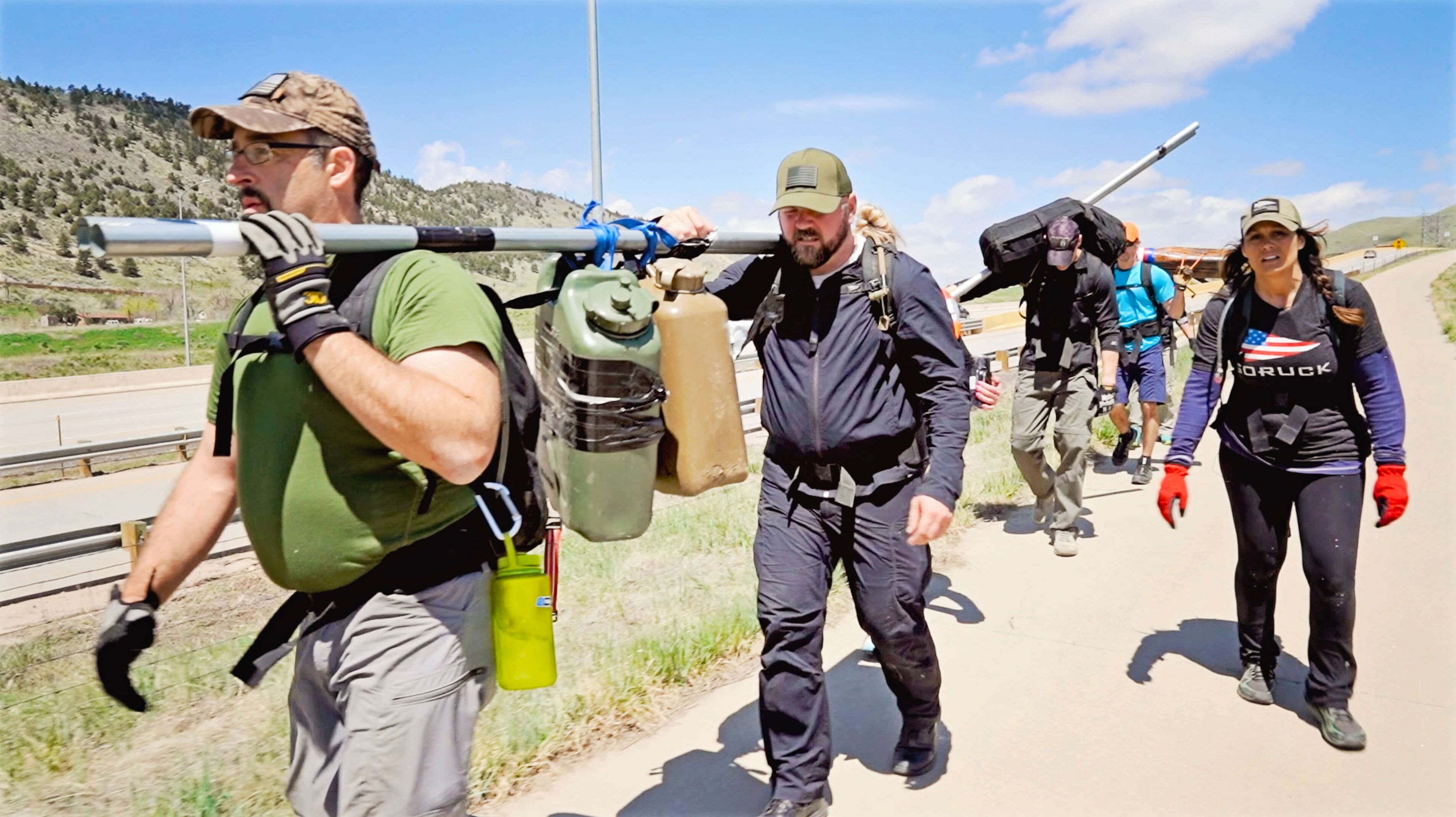 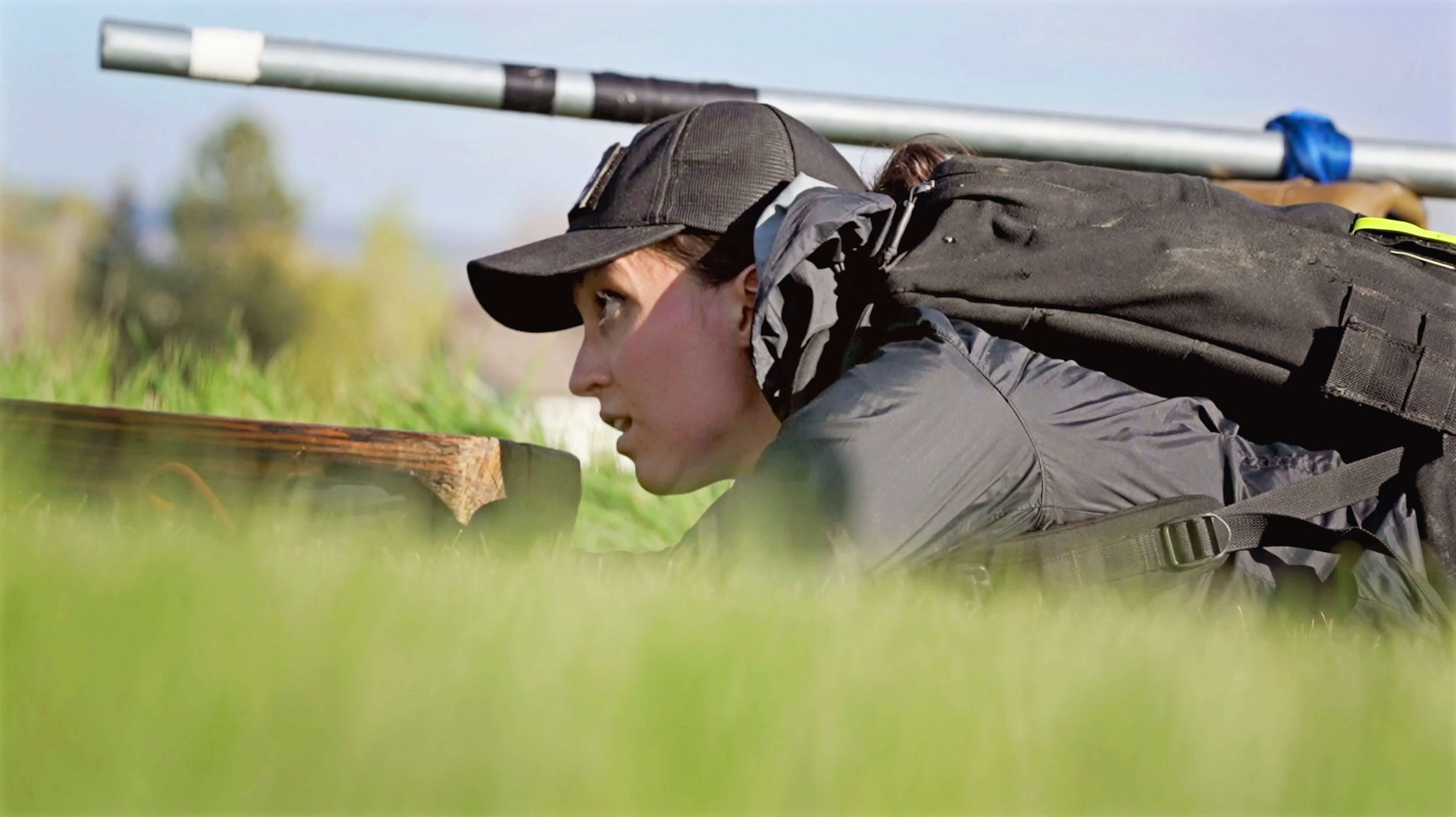 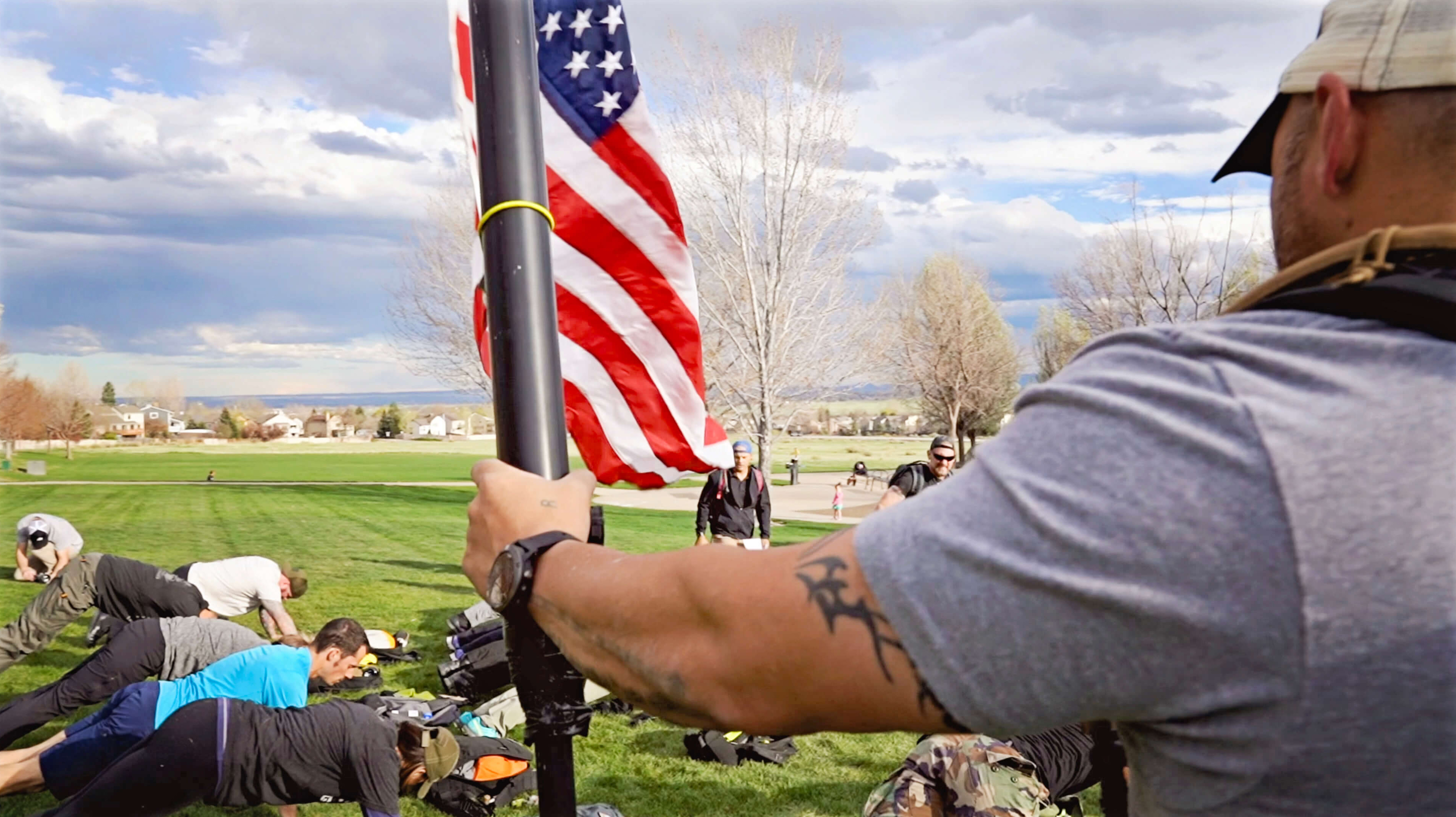 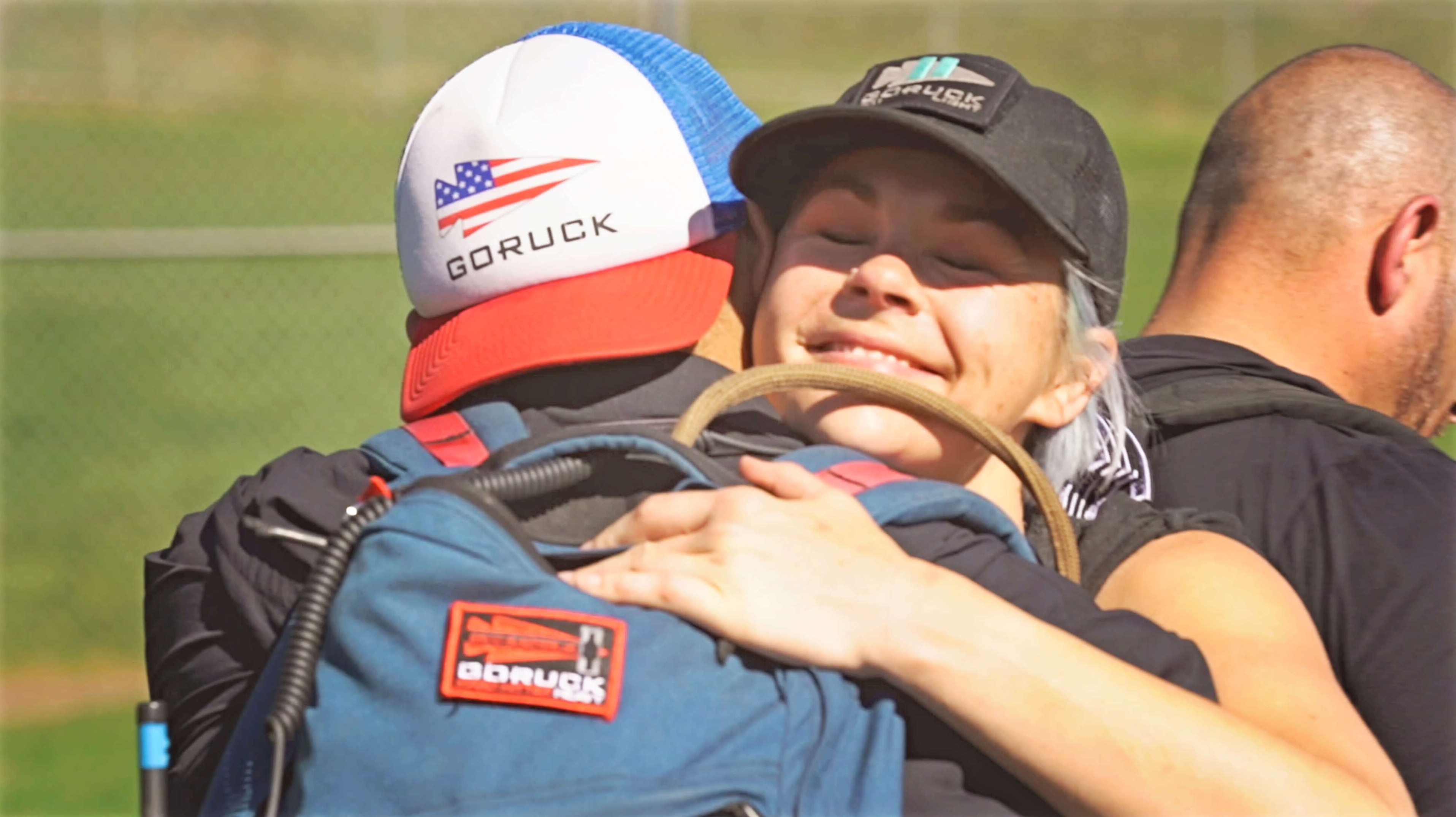 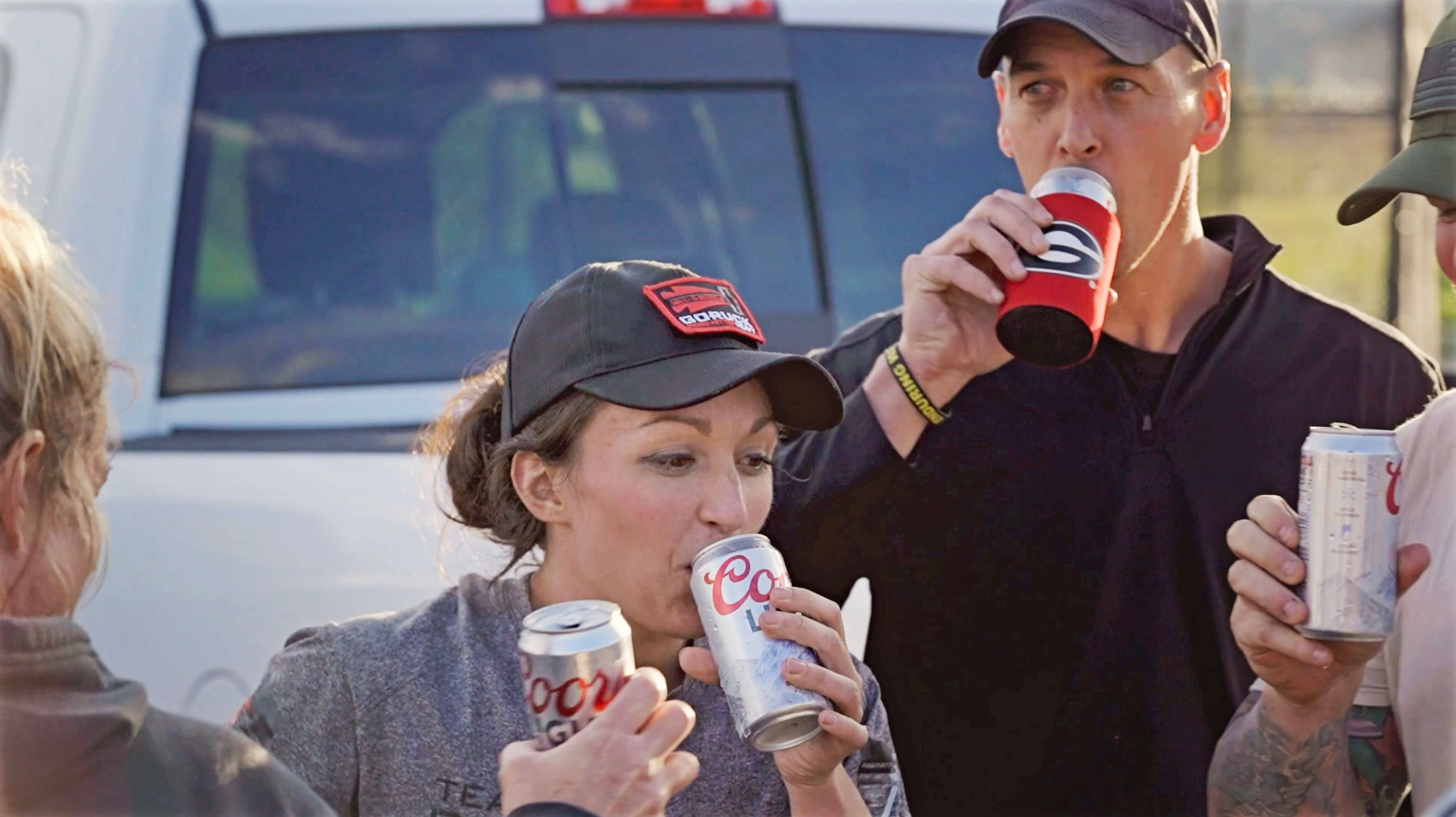 We are grateful for the support of our generous sponsors.